Know Your Rights When Stopped By Police, Part III: Your Right To Protest 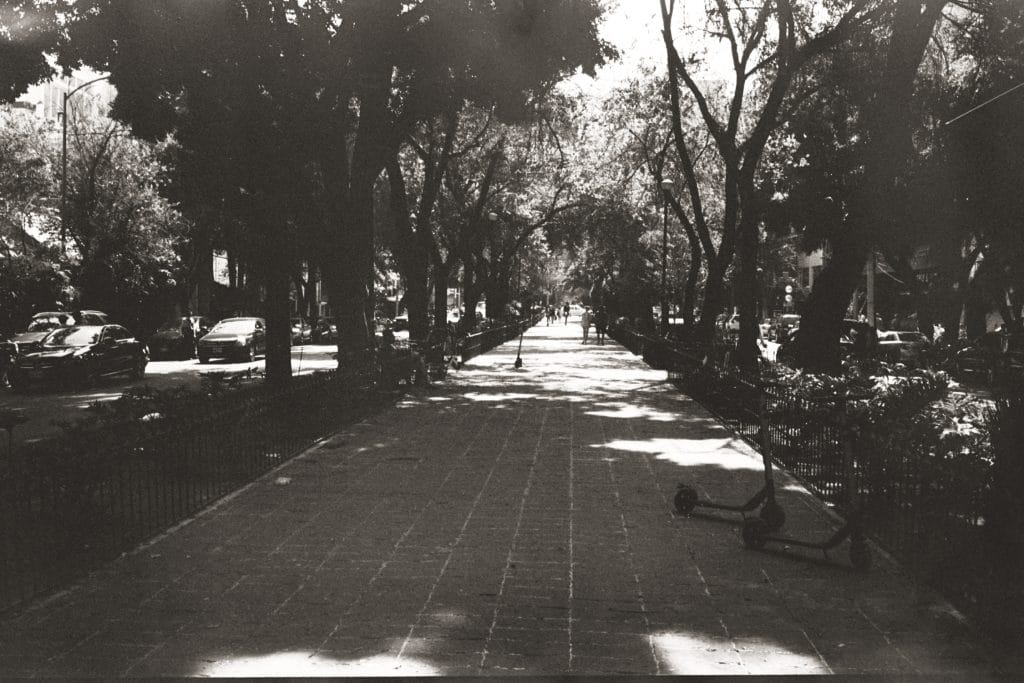 Know Your Rights When Stopped By Police
Part III: Protests

On the steps of the Lincoln Memorial in 1963, John Lewis cried out: “We must say, ‘Wake up, America! Wake up!’ For we cannot stop, and we will not and cannot be patient.”

The America that John Lewis addressed in 1963 is not so different from where we are in 2020.  Violence and oppression against Black lives, indigenous lives, trans lives, and people of color persists, and Americans across our nation are using this moment to rise up and shout No more!  We support our fellow protesters who believe that our country must do better.

Where and how can I protest?

Can I record police officers during a protest?

What if police officers have violated my rights?

When can police end a protest?

What if I am detained by police officers?

Check out the rest of our Know Your Rights series: Part I, our general rules for interacting with police and Part II, what to do when pulled over in your car.

Stay safe out there and keep fighting the good fight. We’ve got your back.

Andre Dayani is lead criminal defense attorney at Dayani Law Firm. He offers free consultations and will  fight for you after a criminal charge.  Send him a message below or call directly for a consult at (206) 777-5627