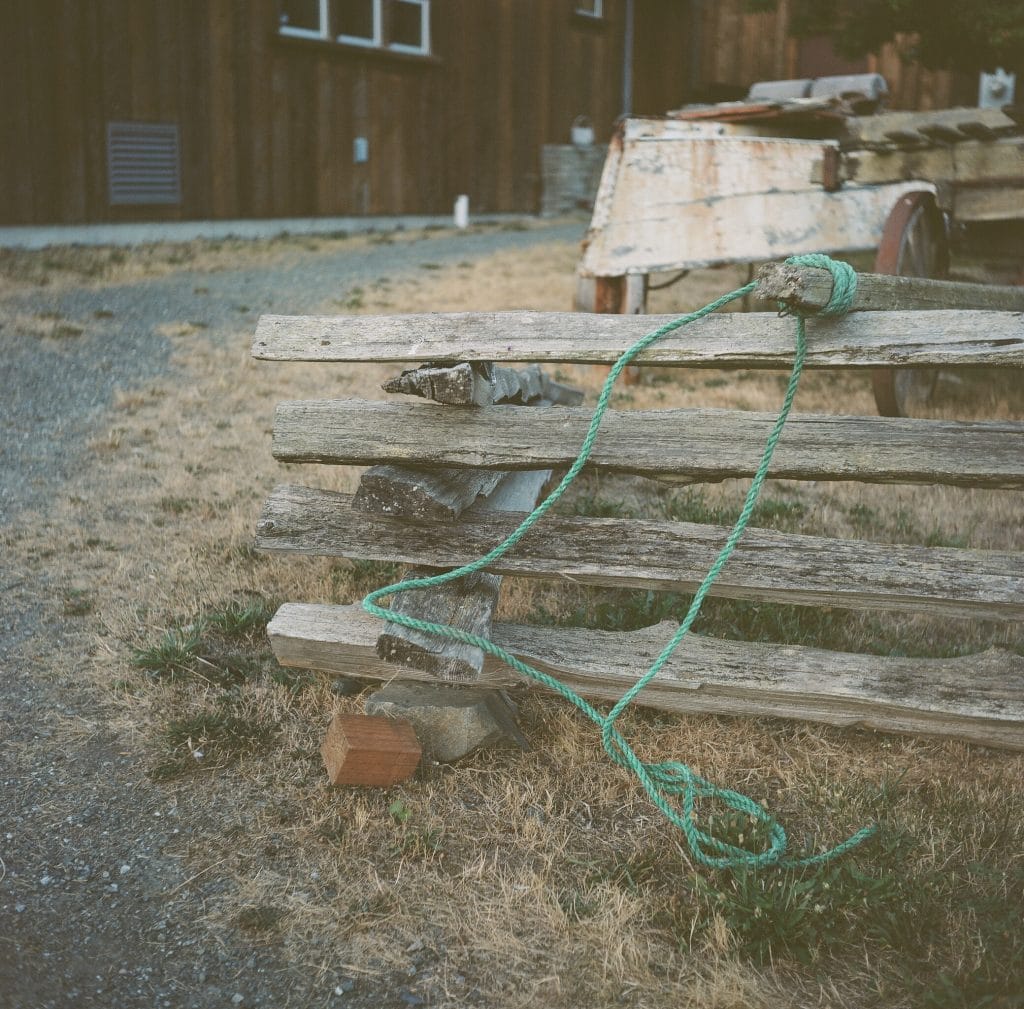 Self Responsibility, An Encore

A couple weeks ago, we made a hard case for self-responsibility.  It’s a concept we embrace; we are not victims to the decisions and actions of others, because we always take our own action.  Like, for example, when purchasing insurance.

Because there are circumstances where a negligent driver dutifully DOES carry insurance, as the law requires.  But it just happens that it ain’t enough.

That’s the rub with insurance – the policy is the policy and that’s it.  The limits are confined within the four walls of the document.   A $50,000.00 policy means not a penny more than $50,000.00 is coming out of the claim, no matter how horrendous the driver’s bad driving was that caused the crash, no matter if a fairer number is $1 million.  And as we mentioned before, the law does give you the option to go after the driver personally and demand they write a check for the fairer amount, but most people don’t roll around with a six-figure cash or asset reserve at the ready.  Most people are just surviving.  And if they can’t pay it, it’s a debt easily discharged in filing bankruptcy.

So, in addition to the Uninsured Motorist (UM) coverage that we made the case for before, to finish the job you also need Underinsured Motorist (UIM) coverage.  Make sure you have plenty of UIM coverage on your policy and whatever you do, do not waive it.  UIM kicks in in the event that the underlying driver’s policy isn’t enough. It floats on top of the original claim like Amazon wraps your package in bubble wrap – it may feel excessive but when you’ve ordered a ceramic planter you are sure glad it’s there.  (The metaphor sorta works?) UIM coverage compensates you for the whole of your damages, to the extent you have enough coverage on your own policy.

You are hit by Paul.  Paul has a $25,000.00 liability/bodily injury policy.  No broken bones and all limbs intact, but after all is said and done, your medical bills total $32,000.00.  Paul’s insurance company pays out the $25k without much protest, but obviously that’s not a great comfort; that isn’t enough to even cover your bills.

Wearing a cape (we imagine), your insurance company swoops in to step into the shoes of Paul’s company and a UIM claim is opened like a second act.  To your great relief, because you read this article, you upped your UIM coverage to $250,000.00.  So great news; there’s plenty of insurance there to make up the difference and make you whole.

We wrote this sequel on self responsibility to drive home the point that we are the conductors of our lives.  We don’t control the tides of the world, but we do make our own decisions.  Why not make them out of care for ourselves and with a sense of  responsibility: to protect ourselves like we are something precious? 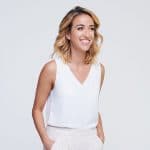 Lauren Dayani is lead personal injury attorney at Dayani Law Firm. She offers free consultations and speaks clearly and honestly about your options after a car accident.  Send her a message below or call directly for a consult at (206) 777-5627