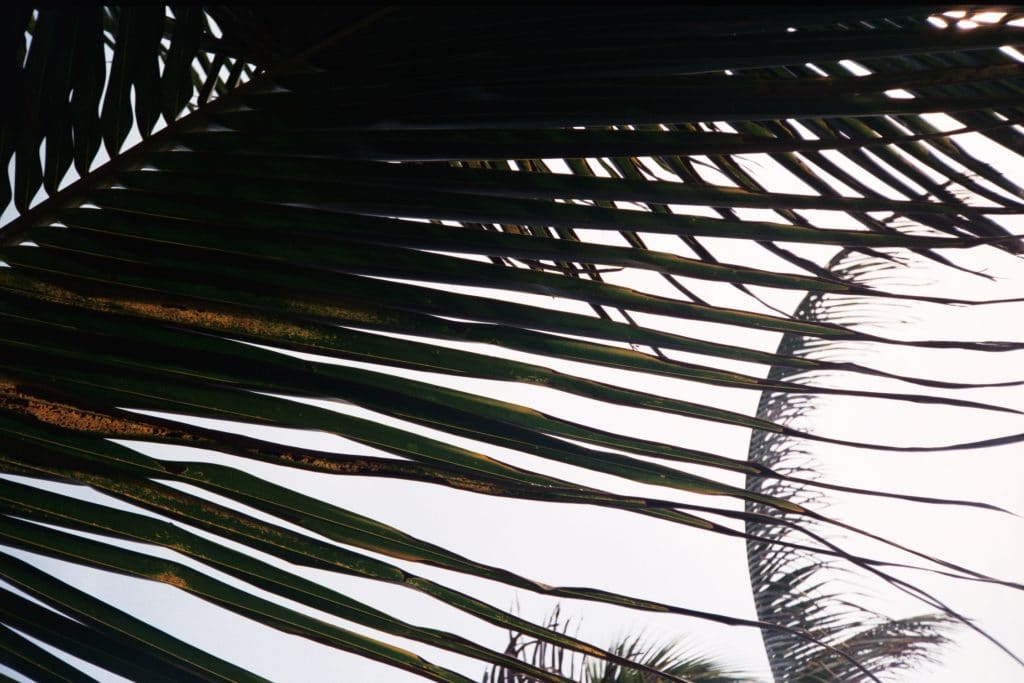 (Everything you need to know, Part 1)

We live in a legalized world when it comes to marijuana in this state, and there is a blooming industry around it – cannabis shops are as common as coffee shops these days.  Cannabis is a great substitute for pain medication and prescription opioids that can have many more undesirable side effects and addictive qualities.  It can help people manage anxiety, sleep problems, and can just be plain good for relaxing.  Nature’s wonder plant!

Even if you aren’t a regular smoker, if you have ever ingested marijuana in any form (or plan to try it someday to see what the fuss is about) this article is for you!  Because legalization is relatively new, the laws around driving under influence of marijuana are not well known and, worse, not that clear.

First and foremost, be very, VERY careful driving after consuming marijuana products, in any form and in any amount.  Actually our advice is simply, DON’T.  Have a zero tolerance policy for yourself (like alcohol!) – don’t drive after you’ve consumed. Plain and simple.

But if you do, do it with extreme caution (and our number saved).  Here’s what you should know:

You are over 21. What is the legal limit of marijuana consumption?

If you are over the age of 21 years old, you are presumed guilty of a marijuana DUI if you have a THC concentration of 5 nanograms per milliliter or higher as shown by a blood test. Therefore, every person over 21 years old is legally allowed to drive after consuming marijuana products as long as your driving is not impaired, and you don’t exceed an active THC blood content of 5 ng/ml as shown by blood test.

But again!  We can’t stress enough the best thing to do is to just not drive after consuming at all, and avoid the risk of a long and expensive mess for yourself altogether.

You are under 21. What is the legal limit of marijuana consumption?

If you are under 21, the legal limit for marijuana is nil.  You are presumed guilty of DUI if you have ANY amount of THC concentration in your blood.  This is stricter than the legal standard of alcohol under 21 of .02 BrAC.

You read that right! If you are under 21 and you show a a blood draw with any trace of active marijuana THC in your bloodstream, you could be facing a DUI charge and conviction. This is a sobering reality and a huge risk for a lot of young people out there who have recently gotten their drivers license.

How can you tell what concentration of THC is in your blood?

Unfortunately, this is not so clear and it’s why we recommend not messing with pot before driving at all after you’ve consumed any amount of marijuana, even in the slightest form.  Unlike alcohol, where you might purchase a portable breath test, active THC component can only be measured by blood test, so there’s no real way to test yourself.  Also, the amount of THC in your blood is not correlated to the amount of marijuana you consumed.  A lot factors contribute to what ends up in your blood and for how long, such as your height, weight, sex, and your overall health.  Every person is impaired by marijuana at a different level.  There is no rule of thumb or standard amount where you can be certain you are driving under the legal limit.

Even if you have consumed very little, you might be above the legal THC limit to drive and you may be charged with a DUI.

Unfortunately, it gets even messier! If you are a regular marijuana smoker, you could possibly even carry a high nanogram count in your system even if you had not smoked recently.  Because 5 nanograms of THC is not a clear indication of whether the person is actually under the influence, a regular smoker could be stone cold sober and show above the per-se limits allowed. The THC limit of 5 nanograms has no correlation to the level of your intoxication.

Why this legal limit?

If this legal limit sounds arbitrary and unclear, well, it is. Many attorneys are currently fighting to prove just that. In Washington v Fraser, NO. 19-1-02263-31, which is currently in review by the Washington State Supreme Court, Petitioner attorneys argue that there is no scientific support for the proposition that all drivers’ ability to operate a vehicle is impaired if they have an active THC blood content of 5 ng/ml.

In this case, Dr. Sunil Aggarwal, an expert on cannabis, cannabinoid medicine, and the effects of cannabis on the ability of individuals to drive stated:

“the modern consensus of the scientific community is that it is impossible to set such a level due to the large number of variables affecting THC concentration levels in the blood vs. the impairment level of any individual. These variables include, ‘what you ate, how often you use, the concentration of THC in the products you use,’ the amount of THC stored in the subject’s fat, the amount of fat stored on the subject, and the fact that marijuana can improve some individuals’ ability to operate their vehicle due to amelioration of illness.”

What should you say to the police officer if stopped?

Remember what to say and do if you are pulled over for DUI? Say Nothing! As little as possible! Although police may make it seem like you have to answer their questions, you have a legal right to maintain your silence. Nothing you say will get you out of an arrest if the police have any suspicion that you committed a crime. Often times police may ask where you are coming from, how many drinks or substances have you consumed, why is it that they detect the odor of intoxicants. Simply respond that you’ve been advised NOT to respond, that you wish to remain silent, and ask if you are free to go.

Should you consent to the field sobriety tests after being pulled over for DUI?

NEVER. Just like the sobriety tests for alcohol, these roadside tests have little evidentiary value to prove that you were under the influence of marijuana.  More than anything, it will just add to the prosecutor’s to the fodder to convict you of a DUI.

If police arrest you for DUI, what happens next?

Immediately tell the police you want to talk to a lawyer before submitting to any other testing.  The police should then cease asking you any questions beside your name, address, and other basic information. They will take you to either the police station or to the hospital for a blood draw. They must obtain a warrant to get to legally seize your blood, so DO NOT consent to your blood to be drawn without seeing a copy of that warrant. Blood test results won’t be ready for a while, so neither you or the police will know exactly how much THC was in your blood until much later in the case.

Afterwards, you may be taken to jail. Within 72 hours, you are entitled to appear in front of a judge to argue for your bail. Have a list of people who can vouch for you, and their telephone numbers memorized. The more ties to the community that you can show, the less likely the judge will impose a bail. If you’ve had criminal charges in the past or you aren’t from the area, prepare to post a bail/bond in order to be released from jail.

What’s the best option if you want to consume marijuana safely?

Call a Uber, Lyft or taxi if you’ve consumed marijuana anytime within the last 6-12 hours.  That small rideshare bill could save you thousands of dollars on legal fees and many hours of time battling a DUI charge. It’s not worth it.

Where can you find Washington’s marijuana DUI law?

Marijuana DUI is codified within RCW 46.61.502, Driving Under the Influence. It states:

(1) A person is guilty of driving while under the influence of intoxicating liquor, marijuana, or any drug if the person drives a vehicle within this state:

(a) And the person has, within two hours after driving, an alcohol concentration of 0.08 or higher as shown by analysis of the person’s breath or blood made under RCW 46.61.506; or

(b) The person has, within two hours after driving, a THC concentration of 5.00 or higher as shown by analysis of the person’s blood made under RCW 46.61.506; or

(c) While the person is under the influence of or affected by intoxicating liquor, marijuana, or any drug; or

(d) While the person is under the combined influence of or affected by intoxicating liquor, marijuana, and any drug.

If you still have questions or are potentially facing a DUI charge, speak to an attorney right away. Time is of the essence in this cases, and the sooner you can get the ball rolling in your defense, the better.  Call us at (206) 777-5627 or send me an email at andre@dayanilawfirm.com if you have any questions.

Andre Dayani is lead criminal defense attorney at Dayani Law Firm. He works with his wife and law partner Lauren.