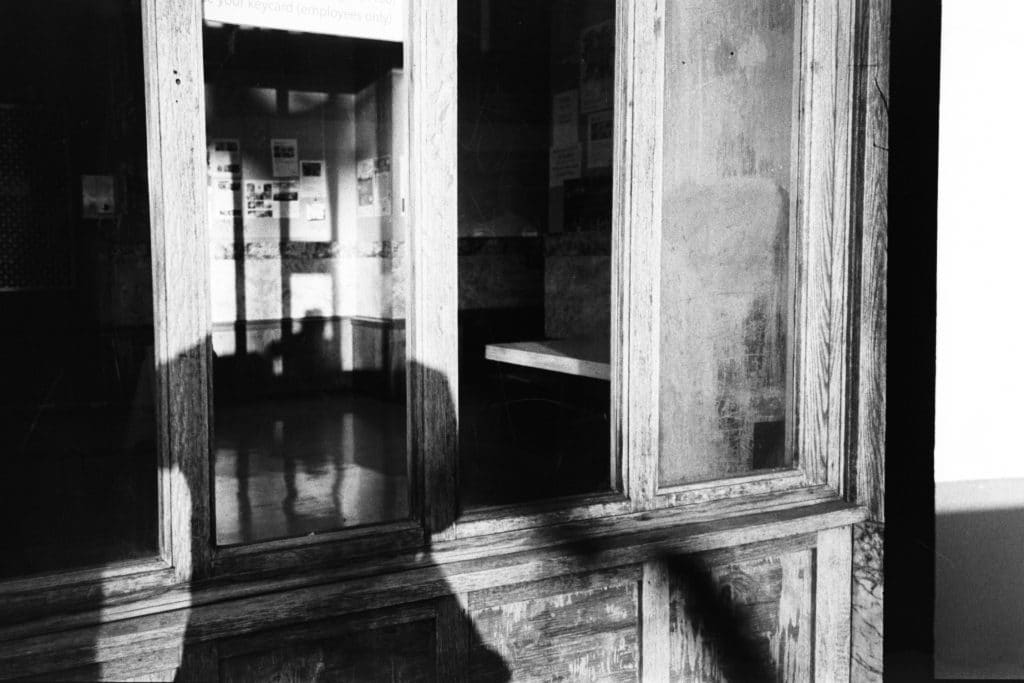 A Letter to the Criminal Justice System

If you are a member of the KCBA, you can view the original article here.)

A Letter To The Criminal Justice System:

You are failing at your job.

You have–spectacularly–failed.  And in the wake of your failure, you have created so much harm.

The numbers tell us all we need to know:

That the United States is composed of less than five percent of the world’s population, yet U.S. prisons and jails retain 20 percent of the entire planet’s incarcerated people.

Are Americans really just inherently more driven to crime than people everywhere else?

Or is it rather that there is something deeply flawed about the way we are doing things.

These sickening numbers don’t even account for the masses of people that merely touch the system on a daily and hourly basis–people who enter our jails and have not even been convicted of a crime. The lucky ones have money and can bail themselves out.  The unlucky ones, the vulnerable ones that our system brags to protect, are forced to wait in jail until their trial date or until they plead guilty to a crime.

This situation was grim even before the COVID-19 pandemic and now is worse as the court system is severely backlogged.  Trials are getting pushed out for months and those who can’t bail themselves out are waiting in jail.  Many are pleading guilty to charges they could have fought before their trial date, just to get away from an overpopulated jail cell where they are likely to contract COVID.

Let that sink in for a moment:

Poor people are being forced to choose between contracting a deadly virus in an overpopulated jail or pleading guilty to a crime that they are not guilty of.

People are hurting now more than ever – financially, mentally, physically, and spiritually.  For the most vulnerable, life in this country was already just about unlivable.  So many fragile existences were teetering on the edge of credit, housing and low-wage earning bubbles.  They lose their jobs, due to COVID-19 or anything else.  The vicious cycle of poverty plummets easily after that as they lose their insurance and struggle to take care of themselves and their families. It becomes a whole lot harder to follow the rules at that point, rules that favor people with insurance, with money, with the privilege that allows them to easily live within the law. So they break the rules, and they land in jail. The system sinks in its teeth and doesn’t let go.

Together, we are starting to see clearly: that the loud promises of our system to reform and rehabilitate are empty and meaningless words.

We see now the truth: that “at least 1 in 4 people who go to jail will be arrested again within the same year — often those dealing with poverty, mental illness, and substance use disorders, whose problems only worsen with incarceration.”

We see people getting pulled over for a traffic infraction and getting their license suspended because of an unpaid fine that they couldn’t pay, and didn’t know they could fight.  (We all have to wonder: if this happened to us, how do we get to work without our car?  How would we get to a pending court hearing? How would we avoid the warrants and additional fines that inevitably follow? If we had no money to begin with, how would we handle this all piling up?)

We see people arrested because they failed to appear for a suspended license court date.  We see people held in jail because they didn’t have the money to make bail. We see people plead guilty to crimes they could have fought if they were out of custody, only to be detained immediately upon release by immigration officials that collaborated with local jail staff on identifying their undocumented status. We see prosecutors doling out punishments without discretion or compassion, because any reductions to the charge or sentence are “not approved by their supervisors.”

You don’t have racist “tendencies,” criminal justice system.  You are racist, and your racism is deeply entwined in our society.   Today, in the year 2020, people of color are still disproportionately targeted by police and prosecutors.  Your policing and prosecution grew from racist roots that need to be identified and removed.

“Defund the police” means reallocating or redirecting funding away from the police department to other government agencies.  The goal of the defunding movement is to let police do their job: respond to and prevent violent crimes. Destitution, homelessness, addiction, and mental health issues are not crimes. These things must be attended to by professionals trained for that job.

Where do we go from here? The answer is not, and cannot be, our continued assault on and incarceration of low-income communities of color.   The answer is compassion and the equanimity of all people. If someone is falling through the cracks, we need to support them, not dig them a bigger hole.

So here’s what I want to say to you, criminal justice system: Do better.

You, the system that is supposed to protect and uplift, must do better.  We must do better, because we created you.  It’s time to clean house.

Andre Dayani is lead criminal defense attorney at Dayani Law Firm. He works with his wife and law partner, Lauren Adler, who handles the firm’s personal injury cases. Send Andre a message at andre@dayanilawfirm.com or call at (206) 777-5627.